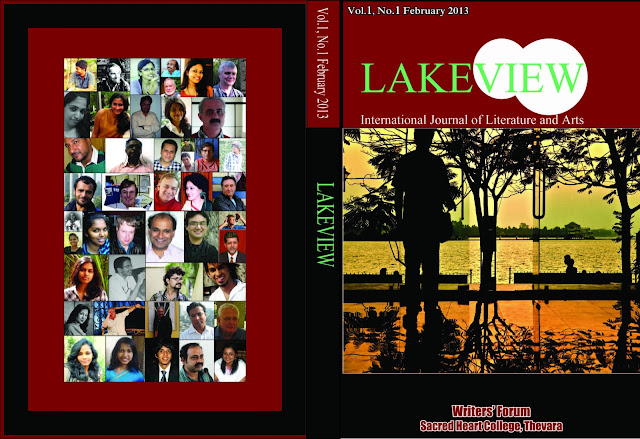 The current issue is now out, with an essay on gendai haiku by myself:

The G-force of Blue  |  Touching Base with Gendai haiku : http://issuu.com/lijla/docs/feb2013#download

I’m also launching a branch of the Kigo Lab Project :

Where fresh new approaches may be made in the experiment of certain well-known words and phrases within the English language, which have potential into being utilised, even evolving, into Japanese style kigo over time.

This is a long term project, and I’m aware that kigo outside Japan could take anything from decades to hundreds of years. If it’s not started we will never find out if such a thing as a modern source of local/regional/national/global kigo can be made available for writers within the haikai genre, and prove useful to other genre writers.

I am not necessarily looking for nature poems, but haiku that successfully embrace today’s culture and an awareness of where we come from.

Season words, and the Japanese kigo system, are not only derived from observations of nature, they can allude to a country’s historical, cultural and literary past that hint or suggest a time of year.

Kisetsu:
The seasonal aspect of the vocabulary (kigo) and subject matter (kidai) of traditional tanka, renga, and haiku; a deep feeling for the passage of time, as known through the objects and events of the seasonal cycle.
William J. Higginson with Penny Harter, The Haiku Handbook: How to Write, Share, and Teach Haiku, published by Kodansha International.

If anyone is intrigued into knowing more please contact me at:
haiku [at] dircon [dot] co [dot] uk


For anyone wishing to submit short fiction, and the other genres covered in the journal please use this email address: lakeviewjournal@gmail.com