Live event, haiku walk, in Stamford which was voted the number town in Britain!

GINKO (HAIKU WALK)
with Alan Summers
12:00 PM Saturday 14th April 2018
We will all meet up at Stamford Arts Centre
https://www.stamfordartscentre.com/whats-on/all-shows/ginko-haiku-walk#

Find us and how to get there:
Stamford Arts Centre's Postcode: PE9 2DL
https://stamfordartscentre.com/information/find-usvirtual-tour/ 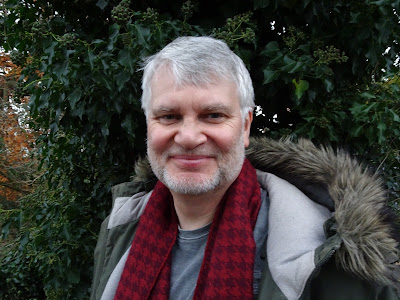 After a brief introduction to haiku, the very short poem genre, we’ll set out on a walk - known as a ginko (吟行) in Japan - looking for inspiration. He will also read a number of his haiku revealing how this poetry is different to what we might know.

Afterwards, in a relaxed session, Alan will show how our rough notes and drafts can become polished haiku. Directly sketching from nature, or life, is one of the most common approaches to haiku. We will also learn about combining two images that create surprising connections, that make the brief haiku verse go beyond the count of its words.To help capture the images that do this, Alan has designed an exercise that will add another dimension to pairing images.

Bring a packed-lunch, and Stamford Arts Centre will provide the sushi! 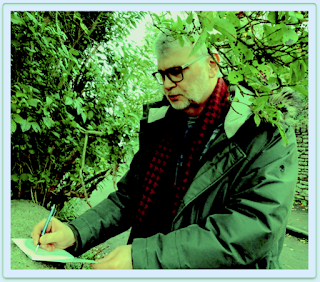 Alan Summers is President of the United Haiku and Tanka Society; Haibun Editor, Blithe Spirit (Journal of The British Haiku Society); and co-founder of Call of the Page.
About Alan: https://www.callofthepage.org/about-1/ 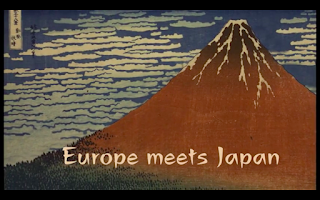 We meet up first of all at the arts centre for a brief introduction to haiku, and then start our walk:


Stamford lies near to Birmingham, Leicester, and Peterborough... 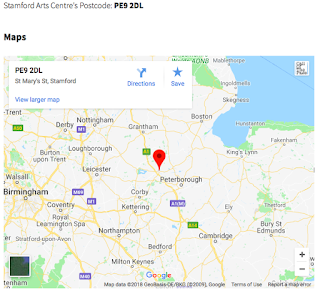 In 2013, Stamford was rated the best place to live by The Sunday Times:

1st. Stamford, Lincolnshire
The ducks are quacking and the river sparkles in the spring sunshine. Across the green of Stamford’s famous water meadows…sipping takeaway coffees from the cosy independent cafes, such as the Fine Food Store, that line the gloriously Georgian high street.

The town has starred in period dramas from Middlemarch to Pride and Prejudice, just one lucky by-product of Stamford being named Britain’s first conservation area. The architecture and honey-stone streets really are magnificent, but that’s not all Stamford has to recommend…this friendly town offers…
https://www.thetimes.co.uk/article/the-winners-our-four-top-spots-3jq9pjkfknz

those who stop —
ducks taking colour
from the river

n.b. For those of you who think haiku is only a 575 pattern of syllables, I also write them too. :-) 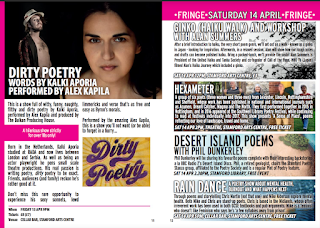 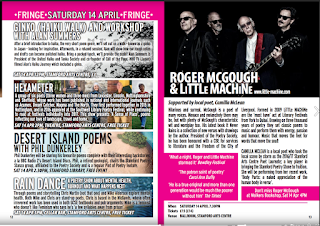 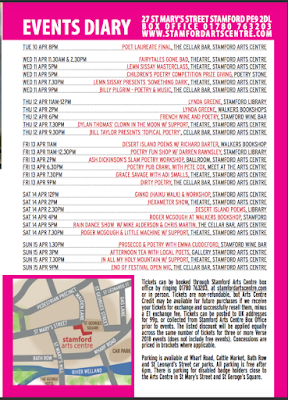 Alan Summers is a previous General Secretary of the British Haiku Society:
http://britishhaikusociety.org.uk

Alan and Karen of Call of the Page regularly run online courses for haiku and related genres of writing: https://www.callofthepage.org/learning/