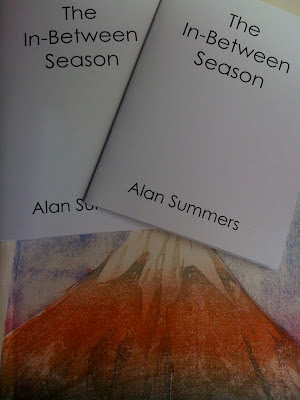 
My haiku pamphlet was launched at the Royal Crescent Hotel as part of the Quest Gallery talk and event, as a result of the highly successful Haiku at Quest Gallery workshops:

Alan is a haikai literature editor for two online magazines, and the founder and lead tutor of With Words.

Best of luck with this pamphlet , Alan