University of Winchester and Notes from the Gean haiku journal present a haiku; haiga; and renku weekend 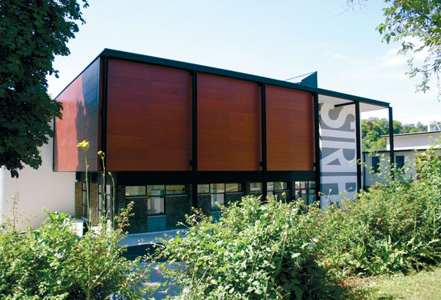 There is going to be a haiku/renga weekend at the University of Winchester on Sat 4th and Sun 5th of August, sponsored by the University and hosted by Mark Rutter and the poets of Notes From the Gean on the Road: Alan Summers, Alison Williams, Colin Stewart Jones, and Andy Pomphrey.

There will be haiga (haiku and image) and linked verse workshops and a ginko (haiku walk) in the Winchester watermeadows, where Keats wrote ‘To Autumn.’  All events except the ginko will be held in Stripe Studio 2, in the Stripe Building, University of Winchester. 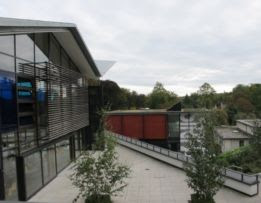 All events are free and all are welcome.

A number of us are British Haiku Society members, and with the extra opportunity of talking to Notes from the Gean haiku journal Editor in Chief, and owner of the Geantree Press, Colin Stewart Jones, from Aberdeen, Scotland, and previous British Haiku Society haiku magazine editor Mark Rutter, this is really a rare chance for anyone wanting to know more about haiku publications, and the art of haiga, haiku, renga/renku, and haibun prose.

The Winchester Watermeadows haiku walk will be a stunning opportunity to walk where Keats wrote 'To Autumn' and also take part in a traditional Japanese custom in haiku poetry.


Saturday August 4th: 10am: We first meet in Stripe Studio 2, followed by a ginko in the Winchester water meadows (bring camera as well as writing pad, pen, etc). 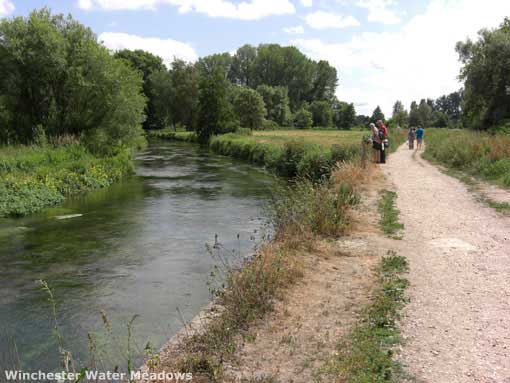 looking forward to this great weekend of events