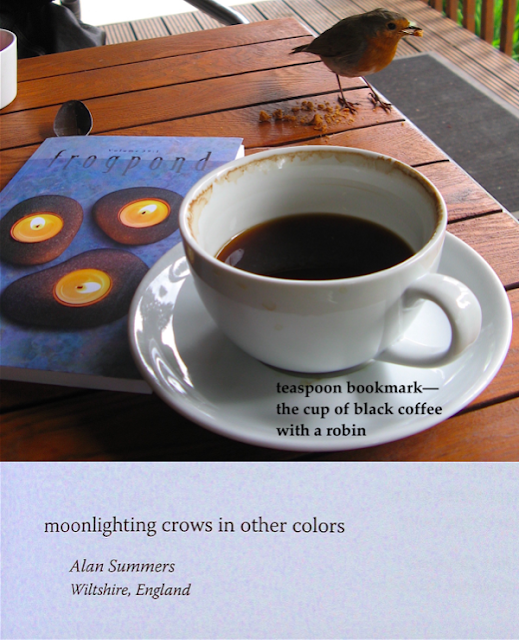 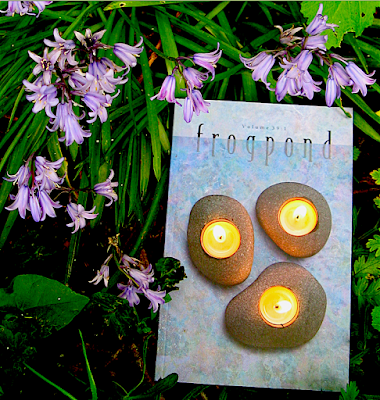 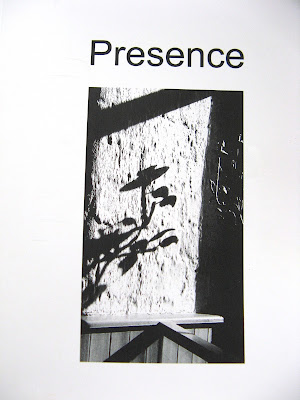 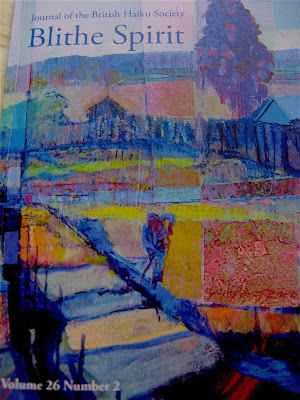 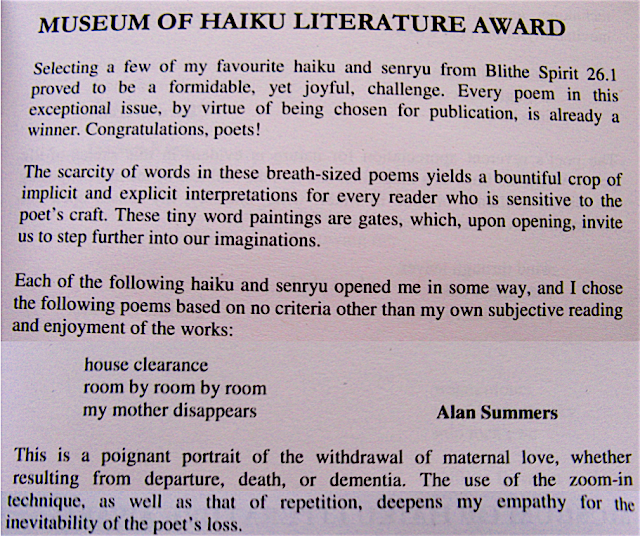 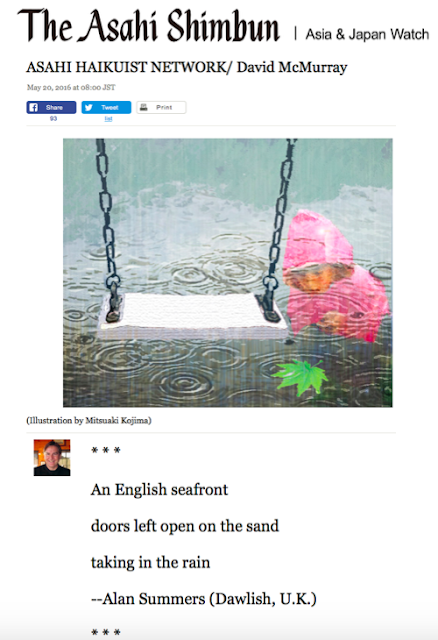 Delighted to have a shahai published by moongarlic.  Thank you editors! 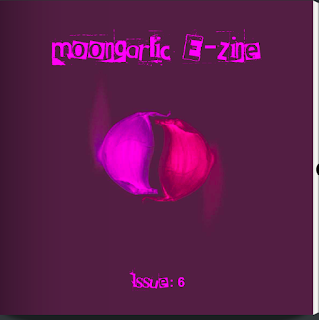 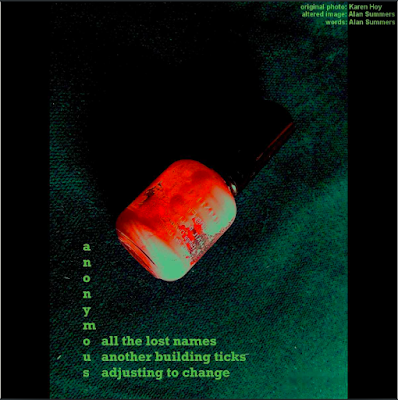 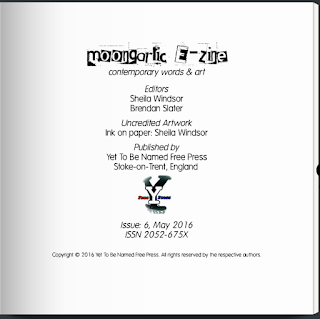 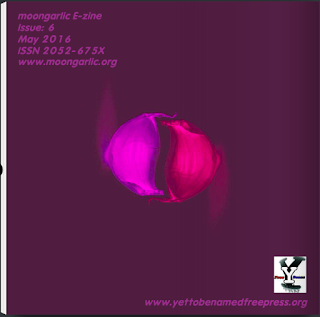