Karen is working behind the scenes of the Call of the Page website on more exciting courses.
If you'd like to be notified when something exciting has just appeared, we've added a newsletter feature for you to sign up, if you so desire!

For one to one Skype calls which are proving more and more popular, you can contact Karen for more information.
Or simply book an hour, or more, and follow up with an email to Karen to book a session regarding haiku, or haibun, tanka, or a manuscript, or a project, or simply questions.
https://www.callofthepage.org/courses/special-payments/

Look forward to hearing from you!

To hear back from Karen, email:
admin@callofthepage.org


Karen has appeared in a number of amazing haiku anthologies including Wishbone Moon: 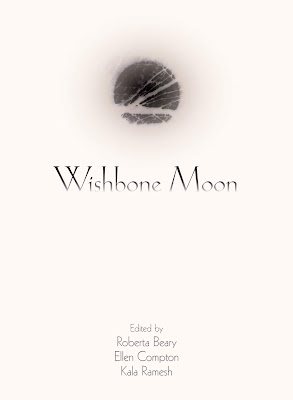 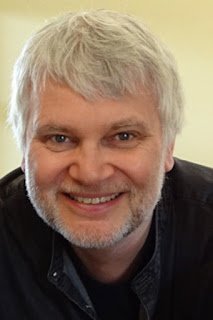 Alan is also the founding editor of a trilogy of online journals including Blo͞o Outlier Journal, MahMight Haiku Journal,
and creator of the Flash/haibun/tanka story/Creative Non-Fiction The Babylon Sidedoor.
For information about to be in the exciting new haiku anthology: 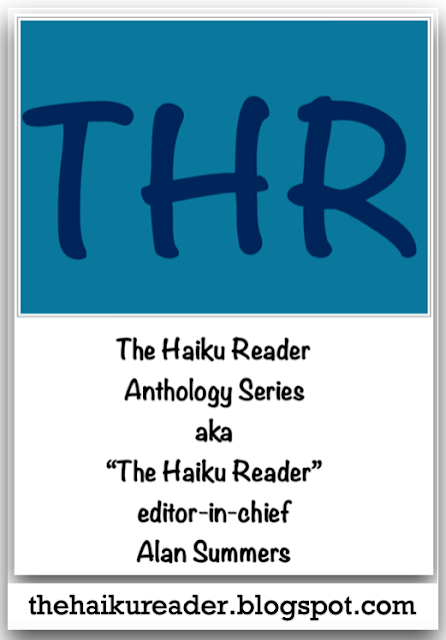 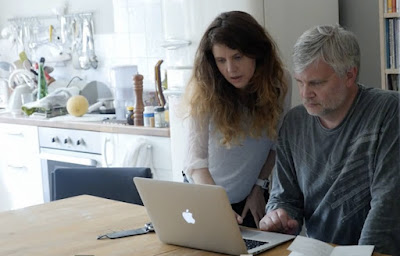 What is "senryu" again? Commentary and results of two senryu competitions - the sibling genre of haiku


Not one, but two senryu competitions!

As President of the United Haiku and Tanka Society I made a short commentary on the first placed verse, and as the Sonic Boom judge for senryu, scroll further down, I was able to write up a report on all the placed/winning senryu entries.

Intrigued by senryu? Karen is working hard on a number of online courses including one on senryu. Please check regularly for updates here:

The two web links to the contests!


The 4th Sonic Boom Annual Senryu Contest
that I judged and you can read my comments:
https://area17.blogspot.com/2018/06/being-human-ordinary-intensity-look-at.html

As President of the United Haiku and Tanka Society, I added a commentary on the first placed verse, in addition to the wonderful comments by Debbi Strange.

What is a senryu?
There is always an exciting and ongoing debate about that, and whether it is even a separate genre. I certainly see the senryu approach as a useful reminder that, as beautiful as haiku can be, we often need a short sharp verse that highlights aspects, and can act as checks and balances within our current society.

I wish I could add commentaries to all the wonderful poems, thank goodness Debbie has done that for us. I can certainly empathise with this senryu by Jay Friedenberg, that stayed with the judges. The idea of working out all the numbers and ramifications of those who have died since humans entered this world must be unimaginable, whether by natural causes or other means.

And those integers are part of the mathematics we may have learnt in school. Natural numbers are 1, 2, 3, 4,… where we simply add 1 to the previous number to get more, and more. We do use the zero symbol as a placeholder, “10” for example, as well as in the millions, and billions. If we accept “nothing” can be like a number, it’s possible to go even further. The concept appears in our regular lives, such as when you spend more money than you have, so our financial balance is negative, less than 0. Unfortunately we can’t see these negative numbers, but we can do calculations with them. So if we have real numbers, what are irrational numbers? They are those numbers which can’t be written as fractions.

Yet in war, that is often the case, with the chilling example of the Deadly Blue Pencil when documents were manually cut and pasted, and a blue pencil chosen as it was not visible when finally photographed. At a meeting with Winston Churchill, the British prime minister, he watched as Stalin take out his blue pencil to make a large tick approving a “percentages agreement” for the division of Europe after the war, at an untold cost to human life, even after the war.

So Jay Friedenberg’s extraordinary senryu immediately reminded me of this (in)famous haiku:

war dead
exit out of a blue mathematics

When I read Debbie Strange’s commentary again, I get even more chills down my body.

But not all senryu are required to be as potentially unnerving as the almost casual approach to statistics, as above, in and out of war, and peacetime. In fact the remaining senryu and haiku are just as powerful, and just as important, in their own ways.

I am so incredibly grateful for all the entries, whether ‘placed’ or not.