Poet of the Month – Alan Summers 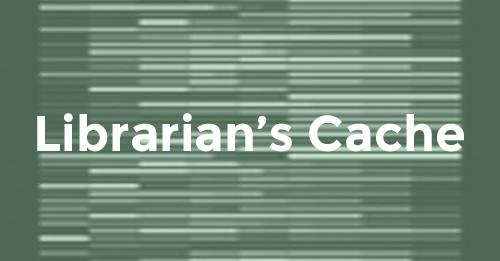 https://thehaikufoundation.org/librarians-cache-poet-of-the-month-alan-summers/
I am delighted to be given the honor of being Poet of the Month by The Haiku Foundation.
Posted by Area 17 at 11:31 am 3 comments: 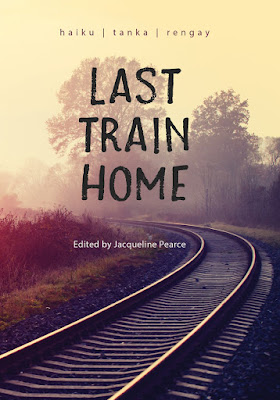 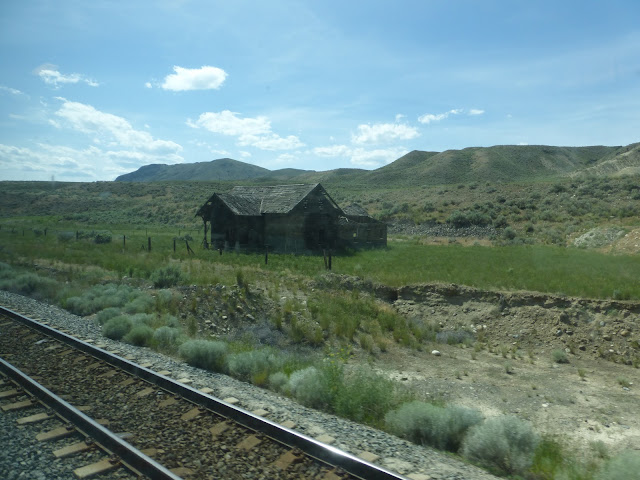