A selection of haiku about rain by Alan Summers (rain haiku) 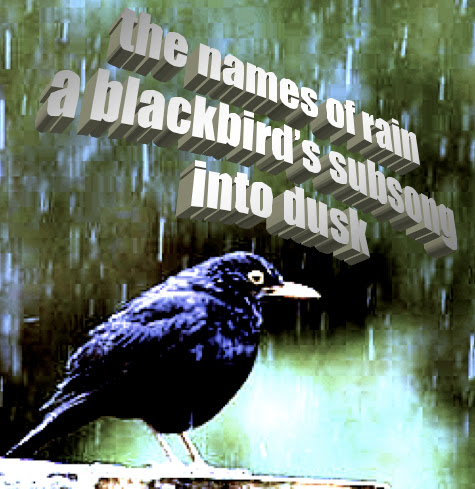 a selection of haiku about rain

the undersong of the light falling rain

I start to rain
and into falling leaves
my childhood

nighthawks...
the sodium streets
sizzle in its rain

backend rain…
a pair of canvas boots
framed by the door

sidewalk waltz
the aroma of rain
and coffee

night train
each window carries
its own little rain


the scent of rain
birdsong stretches
as far as Mars

cabbage butterflies—
a man with an umbrella
when there's no rain

Cloud kigo
a light rain patters across
your nightingale floors

“In search of the ultimate season word to associate with clouds, Alan Summers observes how “rain writes its own story across floorboards that sing like a bird.”

David McMurray is professor of intercultural studies at The International University of Kagoshima where he lectures on international haiku. At the Graduate School he supervises students who research haiku. He is a correspondent school teacher of Haiku in English for the Asahi Culture Center in Tokyo.

the scent of rain-
I stretch the truth
into clouds


velum clouds–
through the small hours
this writing in rain

rain on the river–
when does white become
its darkest colour


drifting rain
my hundred autumn rooms
to be alone


does fish-god know?
rain can fall
from clear blue skies

bouncing rain
I force the hotel window
a little wider

the drum of the rain ghosting bare hands

rain ceases
as I leave the sycamore...
one more kingfisher

late september rain
cutting through the lane
and the mist

the geraniums
flowering again
just before the rain 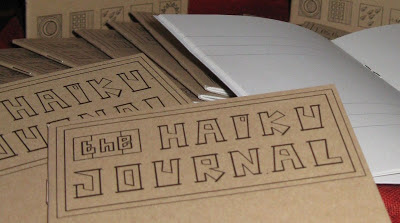 News update 2017:
With Words has now become Call of the Page:

You can either go to our contact page:
https://www.callofthepage.org/contact/

Or email Karen at:
admin@callofthepage.org

You can learn more about Karen and Alan at:
https://www.callofthepage.org/about-1/

We are extending the Early Bird rate for the August 1st Online Haiku Course until the 7th of July.

Haiku:
The shortest of all short poems, with an intentional rearrangement of words from language, that elicits an emotional reaction in each reader far greater than the sum of its physical count of words.
Alan Summers, Writing Poetry: the haiku way (Extract from the Book in Progress)

To find out more about what the courses involve and how they run, please email karen@withwords.org.uk for an information sheet.

Quotes from our students for Alan's teaching:


Hi Alan - thanks so much for this....I learned a lot... I really had no idea there was so much to this art, and I'm completely fascinated. Your comments are extremely perceptive.

As you probably know by now, I use every corner of my life as a way of reflection of my psychological personal development - haiku in itself is great for this, but working with you has just elevated the experience a 100 fold.

Your support over the last couple of years or so have just been such an amazing gift to me - bless you.

I am well aware of the fact that I wouldn't be having such an amazing journey with my haiku if wasn't for you.


This was the first online class I have ever taken and I have thoroughly enjoyed it! Thanks for providing the opportunity and for making it affordable. I learned so much and integrated a lot of what I learned.

Alan is a fantastic teacher, as you already know. I would love to take another course with Alan.

Please take good care and have an enjoyable 2013. Anne

What wonderful feedback to hear that my heart has touched someone else's. To me, that is the best reason to write. Your comments have been invaluable.  Debbie

Thank you so much for all of the information you have provided about gendai haiku.  It has definitely sparked my interest in learning more. I also just want to say thank you for providing this course.  It is obvious that you spent a lot of time preparing the course material.  I also really appreciate your thoughtful responses to our posts.  LM

TED Talk : Transcript from the TEDx video: Amazement of the Ordinary: Life through a haiku lens by Alan Summers

TED is a nonprofit devoted to Ideas Worth Spreading. It started out (in 1984) as a conference bringing together people from three worlds: Technology, Entertainment, Design: http://www.ted.com/pages/about

Amazement of the Ordinary talk on haiku: https://www.youtube.com/watch?v=LxLTiR7AKDE 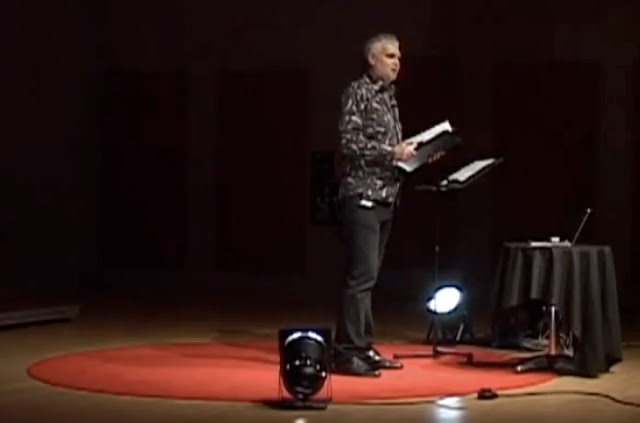 Transcript from the TEDx video:
Amazement of the Ordinary:
Life through a haiku lens

“We see things not as they are, but as we are.”
That’s a quote from the Talmud, an ancient text, containing opinions of thousands of rabbis on a variety of subjects.

Now I’m sure many of us have been there, overlooking the ordinary because we feel it’s… well ordinary… mundane, boring, annoying, a distraction, or mostly unnoticed in our busy schedules.

I’d like to talk about how a tiny practice of reading or writing haiku, the world’s shortest type of poetry, can add an extra depth to our world.

I’m adding examples of my own haiku poems to attempt to inject some lateral shift time, as in our linear lives some of us can rarely take time to step off, safely, we’ve just got to keep going even if it kills us, even if it alienates those we love.

It’s just that sometimes we are only aware of how long time is if
1) it’s horribly boring, or
2) we are in great danger.

This could be your third choice, your third option, and all without a safety net, to have something parallel on your timeline.

Ah, perhaps you are a driver, worried you might miss the early morning sights and sounds of birds getting up for their own day ahead?

traffic jam
a driver fingers the breeze
through the sunroof

One of the world’s greatest short story writers, Raymond Carver, back in the old century, wrote about people who worried whether their cars would start in the morning; about unemployment and debt; of individuals who make our day to day life tick.  He never pretended a wonderland still existed but said:  “a writer sometimes needs to be able to just stand and gape at this or that thing—a sunset or an old shoe—in absolute and simple amazement.” 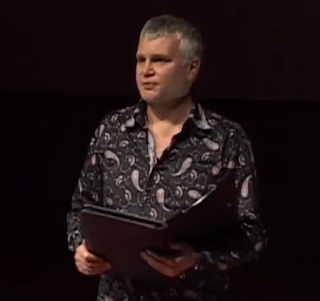 Are we not writers of our own life, writing out cheques, or pin numbering our way to coffee and snacks;  those last minute remembered bunch of flowers at a supermarket, to filling our cars with petrol to get somewhere…

an attic window sill
a wasp curls
into its own dust

…and however much we can afford a mortage, or need to pay the landlord…

Brother, Sister, can you spare yourself a haiku moment?

sunlight breaks
on a bird
and its portion of the roof

A day consists of 86 thousand and 400 seconds: A haiku is six seconds. 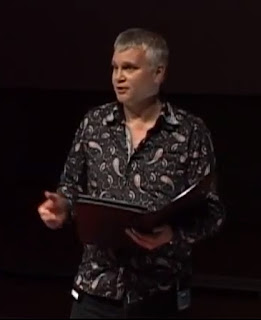 Try bending some time, maybe on your travels, catching a…

Mary Oliver, a poet, said, from When Death Comes:

When it’s over, I want to say: all my life
I was a bride married to amazement.

I don’t want to end up simply having visited this world.

I’d like to end with this last haiku, that takes less than six seconds to say, 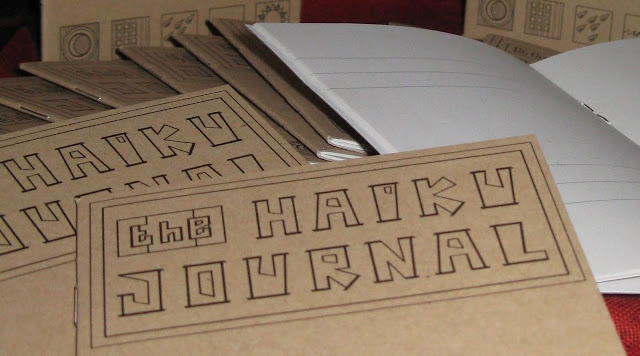 traffic jam
a driver fingers the breeze
through the sunroof

an attic window sill
a wasp curls
into its own dust

sunlight breaks
on a bird
and its portion of the roof