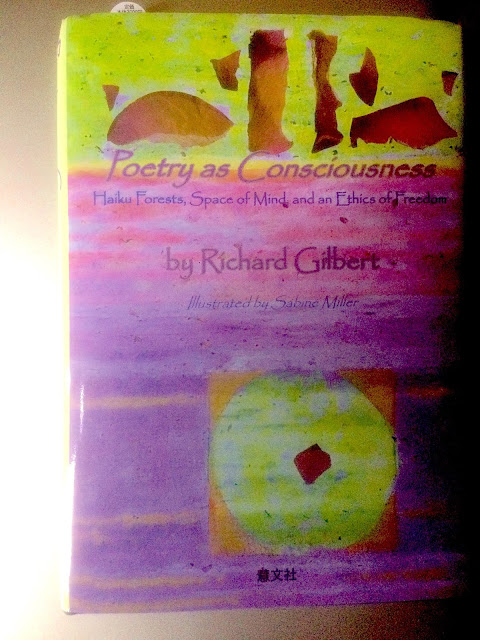 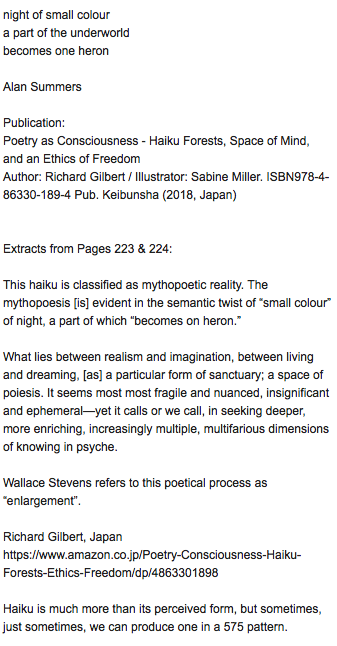 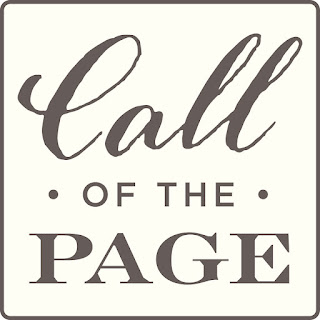 We regularly run online courses in haiku and related genres.
If you are interested, or intrigued and want to know more, email Karen at: admin@callofthepage.org

Here's what we have to offer at the moment:
https://www.callofthepage.org/courses/haiku-courses/

What is haibun, and what is the Passion of Haibun?
The early bird rate is still on, and as an extra winter and snow offer, will stay for this course, but it starts next week!
Start Date: Monday March 5th 2018
https://www.callofthepage.org/learning/online-courses/haibun-courses/

When bitter can mean please...
the handle of the cup holding a coffee with a fern like design in its froth, is like her nose, and both are porcelain.
And when I order something bitter I remember your German, and how you kissed the word Bitte that held the meaning of please, and other meanings.
Berlin afternoon
the rain in your hair
passing time

It all started with a coffee, no hold that thought, we haven’t got there yet. You came over and said your first Bitte, “May I help you?” I started with cappuccino.

The second Bitte was when you brought over the coffee saying “Here you go”.
There were many occasions that asked for Bitte, after all I was working on a novel, I was going to be here for some time. Now I wanted my own Bitte which meant “Can you help me please?” The request was for research purposes, and I have no idea how I ended up in another German city.
Another barista was going to say Bitte, all over again.
uncoiling the moon
out of doorways in shadow
midnight rain

Haibun
is the practice of interspersing prose with haiku, and of course much more. It’s about placement and dispersal within two different genres. It’s the interstice between them, and the intervention and intersections of words, and ultimately our lives as we travel the days and months, as Matsuo Basho opens with, in his classic "Narrow Road to the Deep North”: https://en.wikipedia.org/wiki/Oku_no_Hosomichi

Haibun is still expanding as a form, and at an exciting point in its development. There's something about haibun, as it somersaults, shifts, hops or glides between poem to prose, that seems to open up another dimension in how we can write and communicate, and taking the journey we can involve our readers with, each mile.

The Passion of Haibun
The early bird rate is still on, and as an extra winter and snow offer, will stay for this course, but it starts next week!
Start Date: Monday March 5th 2018

The poetry dynamic within haibun is as much about what we think is the main story; but also it’s those nano-stories or even “broken narratives” that haiku can be, hiding on the sidelines, that just require the torch of prose to bring them alive, and equally in turn haiku can light up the prose in other ways perhaps not possible with a straight linear narrative of prose.

— Breaking down the invisible (in haibun) by Alan Summers from:
http://area17.blogspot.co.uk/2017/02/the-passion-of-haibun-online-course.html