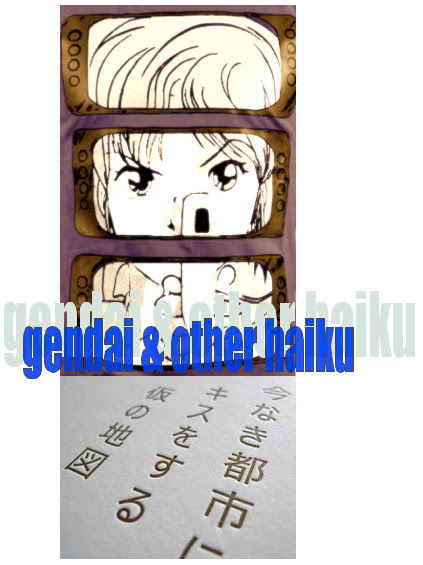 Uda Kiyoko (宇多 喜代子)
Richard Gilbert and Itô Yûki (trans.) 2007
Rough transliteration of this verse by Alan Summers
bring back as many
wild chrysanthemums
as enemies
(use only frogs)

Alan Summers‬‬‬
I wonder if the engine of haiku is simply choosing wisely from the slew of techniques and devices available, and as any serious poet would be, mindful of each word, and of the power of poetry as a force beyond the sum of its parts. I really liked this from Richard, and to paraphrase it, or hijack it, to say that haiku poetry “opposes closure, opposes definition, opposes completeness and finality.”
https://www.underthebasho.com/archives/2014-issue/pondering-haiku/pondering-haiku-1.html

blink slowly the Jellicle cat is stealthy as a footpad

fingers in the water trailing our dna back to its source

lemon-scented hospital beds how they hold our hands as blackbirds

Réka Nyitrai, author of While Dreaming Your Dreams said:
"I can envision "lemon-scented hospital beds" taught as how to write a memorable monoku."


a click and clank the kitchen awake and demanding

sharkskin shoes
the whisper of nanobots
on his breath 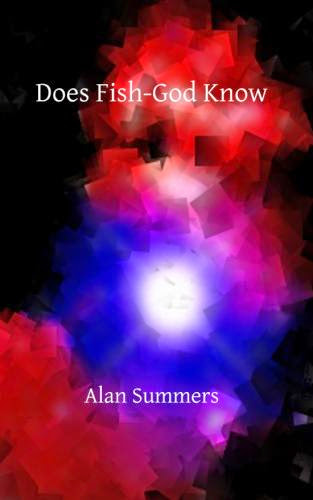 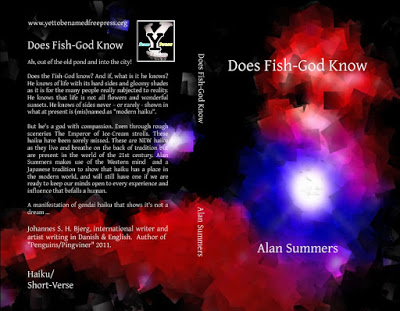 At Call of the Page we embrace many approaches to haiku from 5-7-5 haiku, classic to modern to contemporary, three line, two line, and single line haiku.

Check out our group online haiku courses for updates:
https://www.callofthepage.org/courses/haiku-courses/

And one-to-one correspondence with or without Skype etc...
https://www.callofthepage.org/courses/

"With Words" is now known, since 2017, as Call of the Page. Do check out our popular and classic online courses in haiku and related genres at: www.callofthepage.org

Plus:
There's also a place available on the online haiku course starting 1st August (US$85/£55).

Haiku (plural and singular spelling) are the shortest of all short verses, that can elicit an emotional reaction in each reader far greater than the sum of its physical count of words.  This is often obtained by making the haiku verse a two part poem, and where the gap forms, that part of the poem’s structure creates a non-verbal extra part to the poem.

Alan's Biography can be read at:
http://area17.blogspot.co.uk/2013/03/haiku-holistic-approach-week-end.html

Amazement of the Ordinary: Life through a haiku lens by Alan Summers: http://area17.blogspot.co.uk/2013/06/transcript-from-tedx-video-amazement-of.html 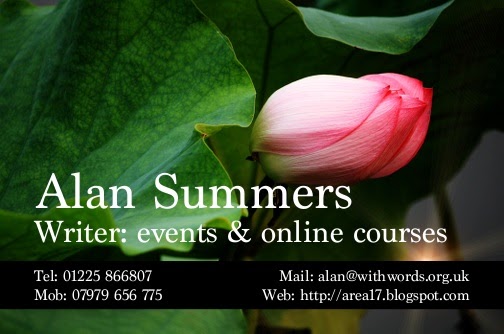 I'm a Japan Times award-winning writer with over 20 years experience in haiku and tanka poetry, and I enjoy working with people around the world who are intrigued by these two short verse genres.

For futher information about dates later in the year for online courses and workshops, both one-to-one and small groups please don't hesitate to send an email to Karen at: karen@withwords.org.uk

Alan Summers speaking about haiku at a TEDx event:
http://area17.blogspot.co.uk/2013/06/transcript-from-tedx-video-amazement-of.html