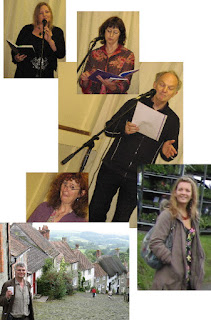 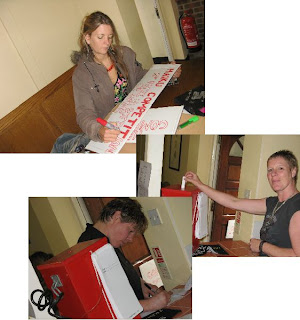 Big thanks to Lottie and Kathy for being such cool participants!
Posted by Area 17 at 6:31 pm