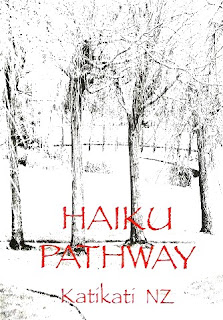 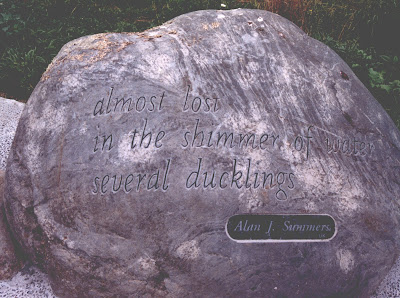 Thanks for adding my new link here - I hadn't seen the link to Janice's account either so am glad to see it.

I can't seem to find the price for purchase in the U.S. or the ordering link. I'm probably looking right at it and not seeing it.

Oh, forgot to tic the box for blog replies to come to me.