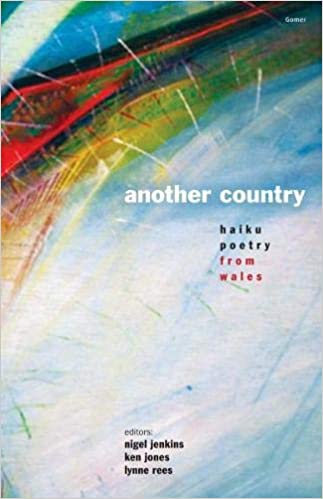 This fine anthology is still available at Gomer Press: https://www.gomer.co.uk/another-country-haiku-poetry-from-wales.html

Karen Hoy will be reading from her work featured in the anthology at the Dylan Thomas Centre, Swansea. 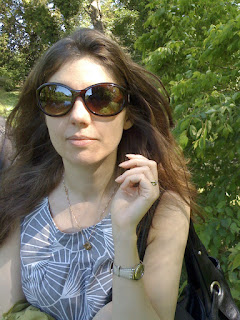 Another Country: Haiku Poetry from Wales

Published by Gomer Press and edited by Nigel Jenkins, Ken Jones and Lynne Rees, it features haiku, tanka, haibun and somonka – in both English and Welsh – by forty poets, from Wales's haiku pioneers.

Free entry and wine, in association with Gomer Press.

Karen Hoy
was born in Newport, and lived in Caldicot, Caerphilly and Cwmbran before moving to Hertfordshire.

Karen appears in My Mother Threw Knives (Second Light Publications 2006); and was Highly Commended in the BBC Wildlife Magazine's Nature Writer of the Year competition (2009).

In 2006 Karen founded the TV development company Gilded Lily.  She has previously worked on documentaries and wildlife films for the BBC, National Geographic, the Discovery Channels and other leading broadcasters. 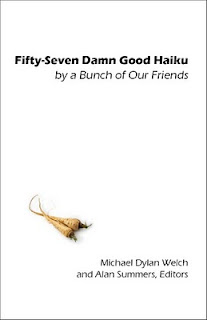 Karen is also published in the American/British haiku anthology:
http://area17.blogspot.com/2010/11/fifty-seven-damn-good-haiku-by-bunch-of.html

Karen Hoy is the Course Director (designer, manager) of Call of the Page: https://www.callofthepage.org/courses/
.
Posted by Area 17 at 11:51 pm

A nice picture of you, Karen, you're really looking well.