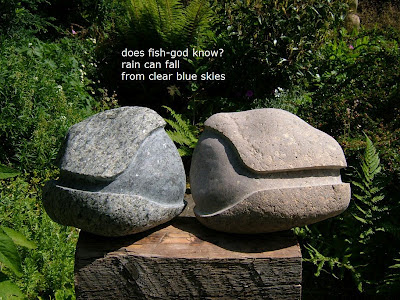 I was surprised but very delighted to hear that I had won the prize for creating a haiku for this excellent artwork by John Parsons, artist and highly respected haiku writer in his own right.


Catch the book named after the winning haiku: 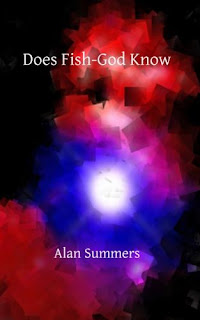 You can also find Alan at Call of the Page
https://www.callofthepage.org
Posted by Area 17 at 1:06 pm