I've been meaning to write to tell you how much I've enjoyed "Does Fish-God Know", but I keep reading it over and over again and getting a slightly different impression each time.

I already knew how talented a poet you were, but you've elevated the art to a whole new level.

Granted, I have a bias toward urban and non-nature themes, but your ability to use language to create abstract imagery is downright enviable.

I keep coming up with different "favorites", but this one is poignant in a "classic" sort of way:


unlacing the shoe
on his sole
mud from the gravesite


and I love the irresistible menace of this one:


morning moon
I think I met the man
who kills you


and this one is surreal, but we've all thought it:


Never mind that you've used "green" as a verb in a way that seems at once fresh and natural.

I could go on, but instead I'll read it again...

Thank you for writing such a vital work. 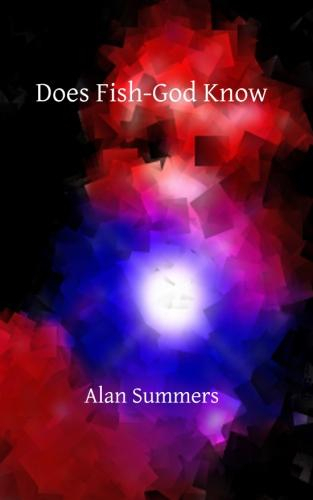 Does Fish-God Know
by Alan Summers 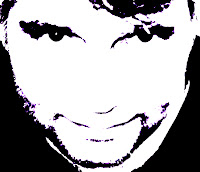 Available through Amazon at these weblinks:
http://area17.blogspot.co.uk/2012/10/does-fish-god-know-haiku-collection-by.html 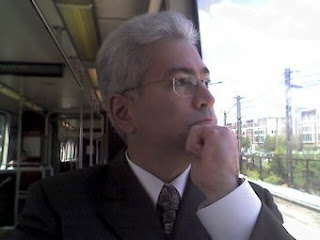 a member of the Metro West Renku Association:
http://www.haikupoet.com/mwra/ 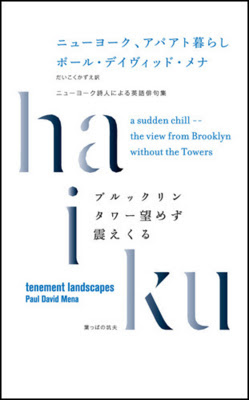 This is a collection of haiku written by American poet Paul David Mena, with the Japanese translation; a bilingual book.

"tenement landscapes" is Paul's first book in which he cut out and described the landscapes of New York and people's daily life seen through tenement houses, lightly and sometimes cynically.

The first edition of this book was published in September, 2001,  just after September 11.

The author says, "I was raw with emotion and frankly had a tough time writing about it."

But he was able to look at the event objectively and could finally write about it, New York, again.

We added a haiku which he wrote after the event, in December 2010, in this book.
(Web Press Happa-no-Kofu, non-profit translation project and literary and art publisher since 2000, based in Japan.)

Great review. I just read the book and your comments are right on!