To see our current courses and ask for further information do check out our new website: 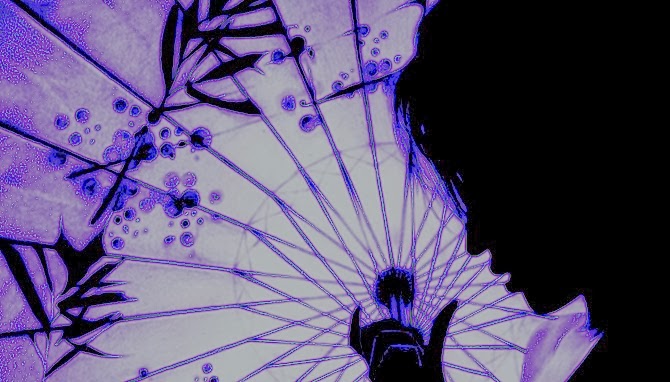 What is asynchronous learning?
http://www.poetrycoop.com/what-asynchronous-learning 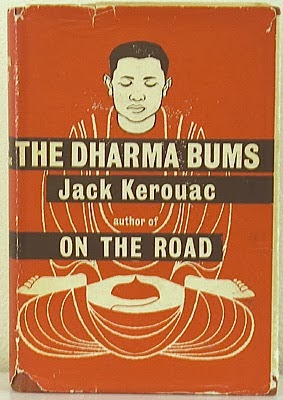 Japhy says: "A real haiku's gotta be as simple as porridge and yet make you see the real thing."


Robert Lowell said "almost the whole problem of writing poetry is to bring it back to what you really feel, and that takes an awful lot of manoeuvring".

The joy of haibun and its sister form "tanka prose" - and perhaps the reason why they are catching the imagination of writers in English - is that they bring an extra opportunity to manoeuvre, juxtaposing the verse against the prose, creating new works that can even surprise ourselves.Using excerpts, handouts, and examples of haibun, we will delve into the work of famous practitioners such as Matsuo Basho, and from outside Japan, poet/novelist Jack Kerouac and others.

The two prose/poetry forms we'll explore and write are:

Haibun: prose pieces in various styles from prose poetry to journalistic writing, travel writing, diary entries, long fiction through to flash fiction.  These prose narratives usually include one or more haiku inside the body of prose, or can start or conclude the body of prose.

Tanka Prose: fast becoming a 21st Century narrative (with antecedents in history) it combines short 5-line tanka poems that carry over a thousand years of history behind them. Tanka, grounded in concrete images infused with intimacy, and emotion tempered with implication, suggestion, and nuance, leap in and out of linear narrative with lateral, and dynamic, reverie. 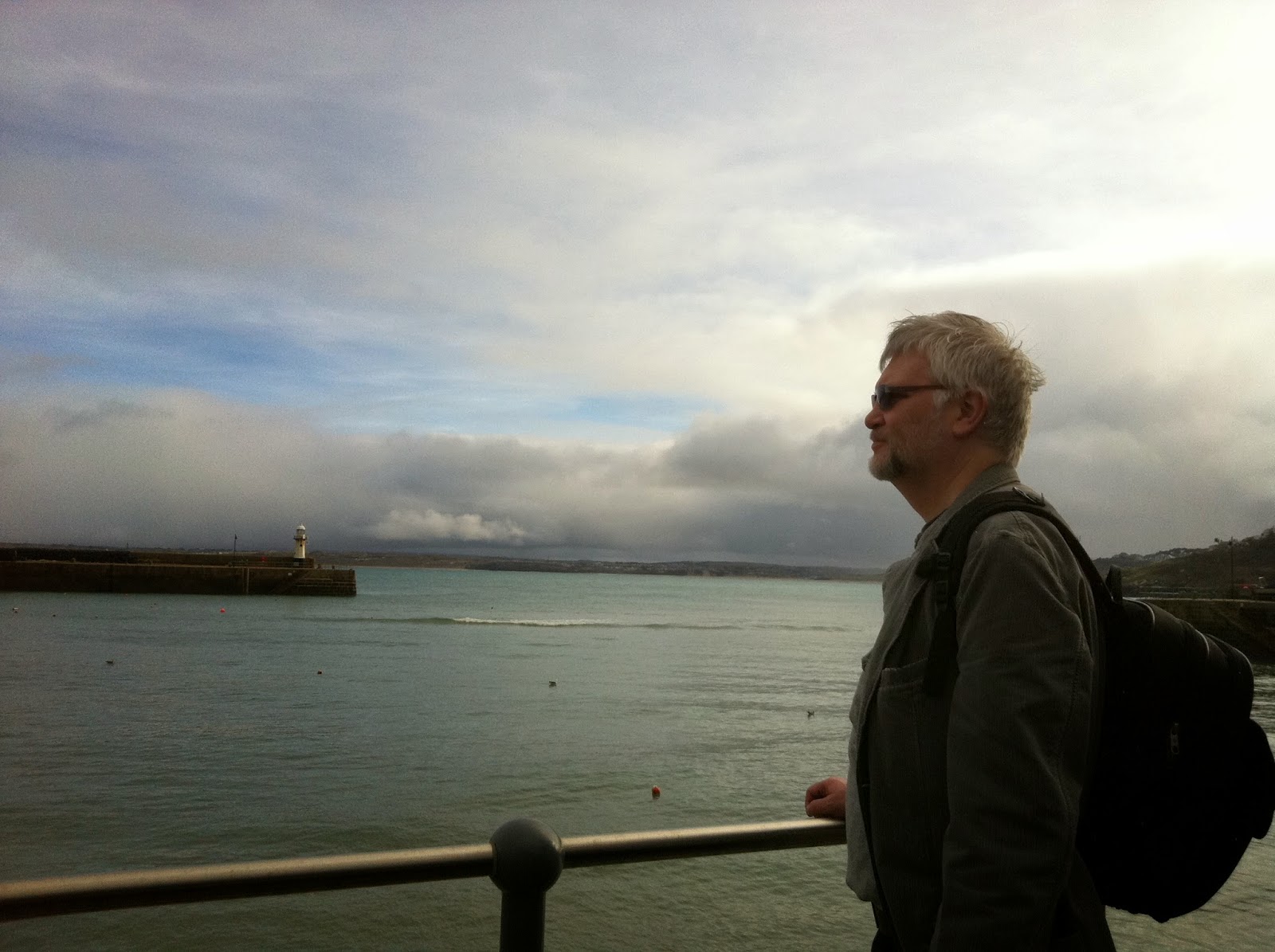 Teaching artist Alan Summers resides in Bradford on Avon and is a Japan Times award-winning writer with a Masters Degree in Creative Writing from Bath Spa University. He has studied and written haiku and other Japanese form poetry for over twenty years. Alan has won awards, been published internationally and translated into 15 languages. He helped his American team win Japan Times Best Renga of 2002.

Alan has been General Secretary of the British Haiku Society and a Foundation Member of the Australian Haiku Society. Alan has been a Founding Editor of two highly influential haiku magazines, Haijinx, haiku with humor, and Bones - a journal for contemporary haiku.  He is working on The Kigo Lab, a project to use the potential of Western haiku seasons for eco-critical writing.