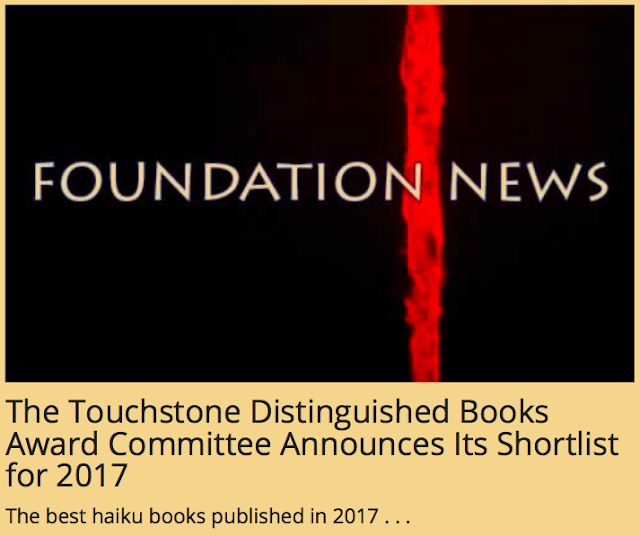 The Touchstone Distinguished Books Award Committee Announces Its Shortlist for 2017

and from 80 books nominated for this year’s award which represent a rich variety of English-speaking books from many nations and haiku traditions Helen Buckingham's book is included: https://www.thehaikufoundation.org/2018/04/01/the-touchstone-distinguished-books-award-committee-announces-its-shortlist-for-2017/ 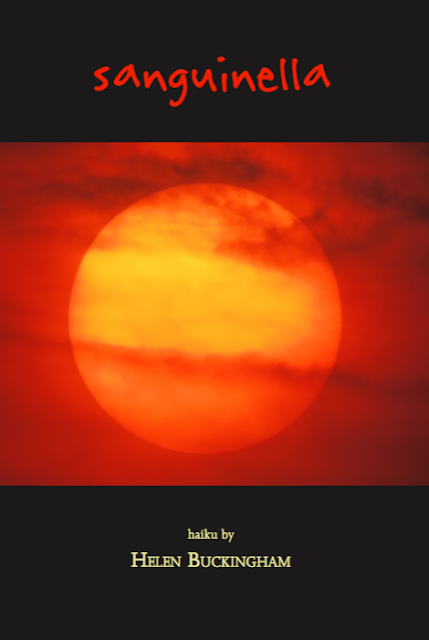 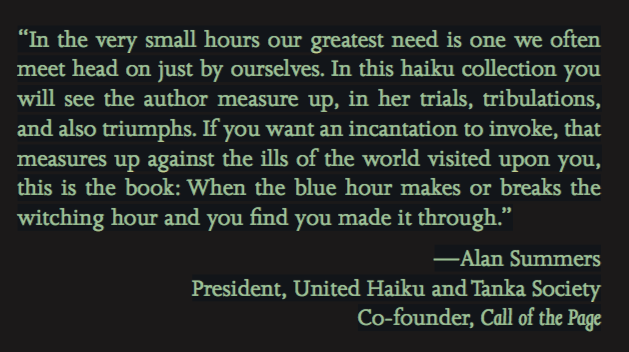 Helen's haiku and senryu are brave and never "just raw" for the sake of it. As a human suffering great pain, great humour is either required, or just part of Helen's DNA.   Perverse fate comes in many shapes and guises for those with invisible diseases and chronic illnesses.

As the husband with a wife who has M.E. (officially) since we first dated, I know only too well at least some of the trials and tribulations. But Helen is a strong voice for those who did not come out of the other side. I salute you, Helen, and all the women, children, teenagers, and adults of any gender, who go through M.E. and the ignorance that abounds both by some professionals, and those not so professional. 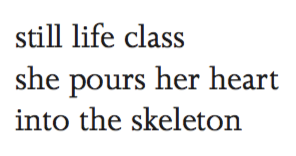