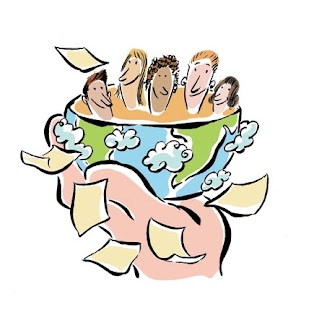 Neither lived or having my holiday in Hull; 1963 (or was it 1964) I sailed there twice a month...
Carried butter and cheese from Finland. I was a deckboy, or perhaps an O.S.
O those memories; but please be quiet; someone involved still alive?